Rahul Roy, who suffered a brain stroke a couple of months ago, is recovering well. In fact he has already started reading scripts. The actor wants to get back to work as soon as he can. Recently in a chat, Rahul reminisced his Aashiqui days. The 90s film directed by Mahesh Bhatt, which was Rahul’s debut movie, was a big hit.

“Those were the best days of my life. I really enjoyed shooting for the film. I remember everything about the movie clearly and how much ever I’ll share will be less. But one thing I would say is that Aashiqui cannot be repeated or remade. The first Aashiqui was out of the box which is now memorised by every generation. It made people fall in love and the songs are still heard by all. This is how I remember my film,” said Rahul.He further added, “Currently the romantic movies which are made, people watch them and then forget about them, but Aashiqui is a cult film when it comes to the romantic genre.”

Rahul’s brother-in-law, who was present with him to help him complete his sentences while speaking to us, added, ” Rahul is one of those romantic heroes who will never be forgotten. He has made his mark. When people talk about romantic films, Aashiqui and Rahul Roy both will be always mentioned and remembered. Any other Aashiqui made will be incomplete without him being in the film.” 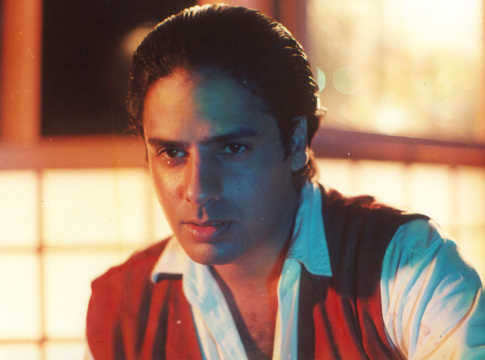 Talking about his recovery, Rahul’s brotherinsaid, “He is doing very well now and has even started reading scripts. Doctors too have said that soon he will be able to travel and start with his work. In these three months, he has lost a bit of weight and he is looking fitter. He has also quit smoking and has adapted to a new lifestyle and. It’s like return of a new Rahul Roy.”

Rahul was the first winner of Bigg Boss and he makes it a point to watch the show. This time too he kept track of what was happening on Bigg Boss 14. “Rubina was deserving, she was a true entertainer and people’s choice, so I am happy that she won the show. Big Boss is about entertainment and she is India’s biggest entertainer – Boss Lady.”